Johnny Depp, Elon Musk, who had a triple relationship with his wife, Amber Heard, to serve the images of Elon Musk to the court fell like a bombshell.

While 36-year-old Aquaman actress Amber Heard allegedly had a triple relationship with Tesla and 50-year-old SpaceX CEO in the past, famous names have been the most talked about agenda in the world press in recent weeks. 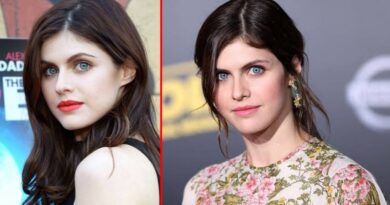 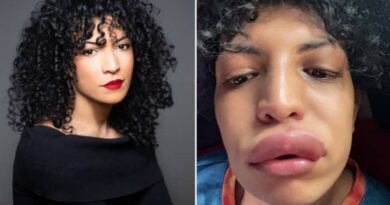 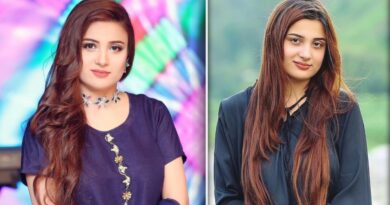